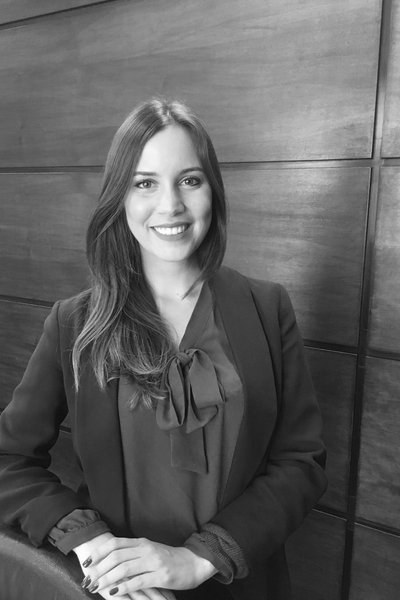 Patricia Vilarouca de Azevedo has been working in international trade since 2013. She started her career in trade remedies at the Department of Trade and Foreign Affairs of the Federation of Industries of the State of Sao Paulo (FIESP), which is the leading regional manufacturing sector organisation in Brazil. In this position, she was responsible for assisting companies and associations in dealing with antidumping, countervailing and safeguard measures.

From April 2014 to June 2017, Patricia was responsible for the trade facilitation agenda, providing consultancy for companies and associations on foreign trade procedures and interacting with the Brazilian government on behalf of the private sector on matters related to international trade and the implementation of the Trade Facilitation Agreement of the WTO in Brazil.

In the last year and half, in addition to being responsible for the trade facilitation agenda, Patricia was responsible for coordinating a team of approximately 200 people with the objective of controlling the issuing process of some relevant documents for trade operations: Certificate of Origin and ATA Carnet. Furthermore, she also coordinated the implementation of the rules of origin of the ALADI agreements on the FIESP system, as well as investigations of origin initiated by WTO and ALADI countries against certificates of origin issued by FIESP.

Patricia holds a Bachelor’s degree in International Relations from the Pontifical Catholic University of São Paulo (PUC-SP) and a Specialization in Business Administration from Getúlio Vargas Foundation (FGV).