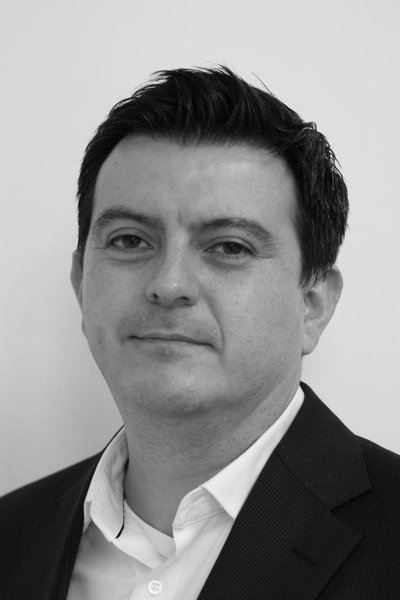 Hugo Rojas-Romagosa is an independent research economist and a senior fellow researcher at the World Trade Institute in Bern. He worked as a senior researcher at the CPB Netherlands Bureau for Economic Policy analysis between 2006 and 2018, and previously at the Central Bank of Costa Rica. He has been part of several EU-funded projects and has done consultancy work for many international and national organisations, including the World Bank, the Inter-American Development Bank, UNCTAD, UNDP, ECLAC, OECD, the Vienna Institute for International Economic Studies and INCAE Business School (Costa Rica).