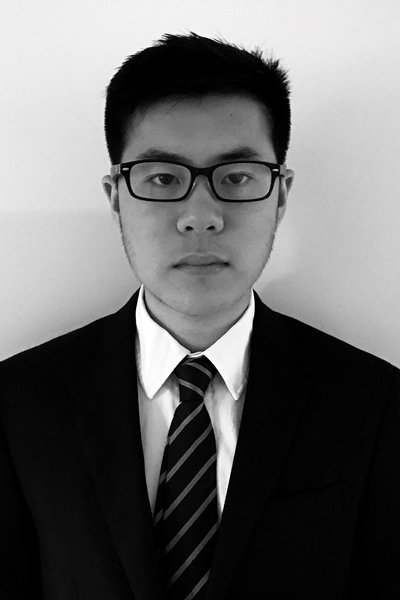 Roger So was raised in Guangdong, China and after finishing junior school in 2011, he went on continuing his senior and higher education in the UK, where he graduated from the University of Warwick in the summer of 2019 with a BSc in Economics.

Roger’s passion for International Trade was reflected during his time at Warwick when he was the Co-Head of Talks at Warwick Congress, an annual academic conference. While his main responsibility was to invite speakers on areas of trade and economics, he has also worked on other topics such as Big Data and automation. At the end of each academic year, Roger has spent much of the summer holiday pursuing his academic interest: he was at the Peking University in 2017 studying the evolution of Chinese economic and foreign policies and in the following year, he was enrolled in the Summer Academy at the World Trade Institute which focuses on the contemporary issues of trade and investment. He has benefited immensely from these programmes, most notably in his final-year dissertation researching on the effectiveness of China’s Bilateral Investment Treaties.

Roger considers the MILE programme to be the most important cornerstone of his career. He is eager to learn from the many renowned researchers in the Institute, but also from his peers, many of whom are already established professionals in this field.

Outside of international trade and economics, Roger enjoys travelling and scuba diving. He is also an avid listener of jazz and much to the annoyance of his neighbours, has recently picked up alto saxophone.