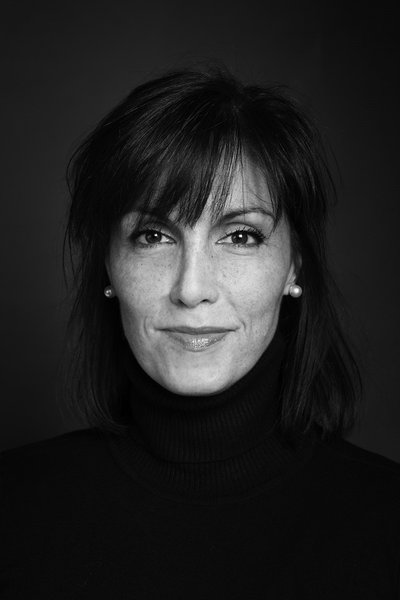 Rosa Maria Losada Eiroa is a research fellow at the World Trade Institute of the University of Bern. Her work at the Institute forms part of a broader project on exploring the legal potential of the principle of Common Concern of Humankind as an emerging norm. Her objective is to analyse the interdependencies between migration, human rights and other areas such as trade and investment fostering development in third countries using the common concern theoretical framework. She was also part of the consortium of the Horizon 2020 Research Programme 'Climate Security with Local Authorities (CLISEL)' under the leadership of Professor Elisa Fornalé. CLISEL proposes an innovative approach to the question of how Europe can be secured from the impacts of climate change in third countries.

Until May 2013, Rosa Maria Losada worked as deputy head and head ad interim of the Unit of Third-State Nationals of the Swiss Federal Office for Migration (FOM) – now State Secretariat for Migration (SEM). She was responsible among other things for various aspects of Switzerland’s migration agreements (especially Swiss Migration Partnerships) and for the Swiss Presidency of the Global Forum for Migration and Development in 2011 on behalf of the FOM. During this time she was in charge of around 14 thematic debates, and, in particular, for the development of the thematic debate "Thematic Meeting – Markets for Migration and Development (M4MD), Trade and Labour Mobility Linkages – Prospects for Development? in Bern. She worked previously as a legal counsellor in the same unit, as well as in the unit responsible for visa affairs in the FOM. Prior to this she was legal advisor at the Swiss Federal Department of Finance and the Swiss State Secretariat for Economic Affairs (SECO). While she was working for SECO, Rosa Maria was also a legal counsellor working on issues of Galician migrant return, for the Spanish regional government of Galicia.

Since May 2013, Rosa Maria has been researching her doctoral thesis in law at the University of Bern on 'Migrationspartnerschaften: Ausweg aus der politischen und institutionellen Inkohärenz' under the supervision of Professor Dr Thomas Cottier. This work has been partially sponsored by the SEM and is part of the Trade, Development and Migration project of the National Centre of Competence in Research (NCCR) Trade Regulation, formerly under the supervision of Marion Panizzon.