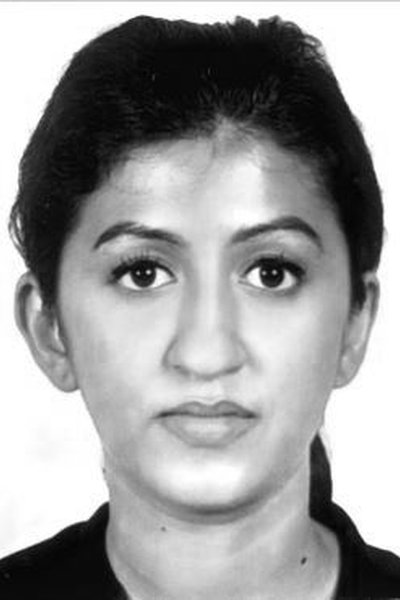 Nithya Grace Fenn holds a Bachelor of Arts and a Bachelor of Laws degree from National Law University, Jodhpur, India with a specialization in international trade and investment law.

After attending the 4th Centre for WTO Studies – World Trade Institute Joint Academy on International Trade Law and Policy and obtaining a scholarship for the same, she decided to pursue a career in this field and chose to participate in internships exclusively focused on her newfound area of interest.

During these internships she got the chance to work with the Centre for WTO Studies at the Indian Institute of Foreign Trade as well as the international trade law teams at Lakshmikumaran & Sridharan and Luthra & Luthra – the latter of which are both law firms based in Delhi, India.

She also interned with the Consumer Unity and Trust Society, Jaipur where she worked on preparing policy notes on trade relations between India and the United States.

Nithya decided to enroll in the TRAIL+ program at the World Trade Institute to further her knowledge of the subject as well as gain some much needed insight into the practical workings of the WTO. She was born in the United States but migrated to India at a very early age. She speaks English and basic French.