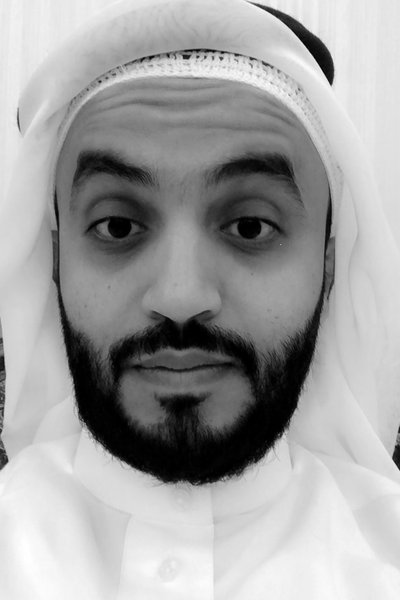 Sulaiman M. Al-Awni was born and raised in Riyadh, Kingdom of Saudi Arabia. He earned a BSc at King Saud University, College of Business Administration, and graduated in 2011 with a major in Economics. Since 2009 he has been a member of the Saudi Economics Club. After graduation, due to being an outstanding student of economics, he received a full scholarship from his government to study in the United States of America.

He worked as a senior operation coordinator in the treasury department at HSBC, Riyadh, where he handled most of the Islamic finance in the department. He was offered the position of senior economist by the Ministry of Commerce and Investment, which he gratefully accepted. After two years in this position, he became the Head of the International Organization department, where he received training provided by the WTO, such as the Regional Trade Policy Course 2016 in Muscat, Oman. In addition to this, he participated in many online courses provided by the WTO. The ministry has repeatedly nominated him as one of their top employees, and thanks to it he has the opportunity to pursue his dream of becoming a specialist in international trade.

He is eager to learn more about international law and economics, and hopes to benefit his country and the world through the knowledge he will gain from the WTI.  He also looks forward to one day becoming the Governor of the General Authority for Foreign Trade of Saudi Arabia.