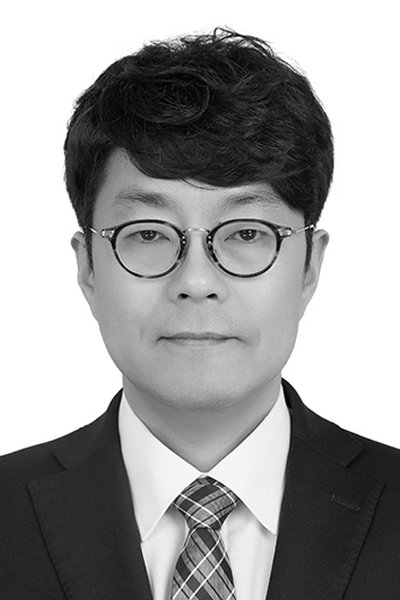 After obtaining a master’s degree in International Studies with a major in International Commerce from the Graduate School of International Studies, Seoul National University, Seok-Ha Hang joined the Ministry of Trade, Industry and Energy of Korea in 2006. Since then, he has worked in trade sectors, especially trade remedies. Most of the time, he has been working as a deputy director, a trade specialist and an antidumping investigator at Korea Trade Commission. He was with Trade Dispute Settlement Division for two years to deal with Korea’s WTO dispute settlement proceeding involving Anti-dumping Agreement.

Being an anti-dumping investigator, Seok-Ha has had to be responsible to take effective remedial measure against dumping which causes injury to a domestic industry. At the same time, he thinks that foreign producers and exporters are our economic partners and, thus, they should not suffer a disadvantage from unfair investigation and have rights for fair competition. With this belief, he has long wanted to closely study WTO dispute cases and, ultimately, to perform rules-based investigations.