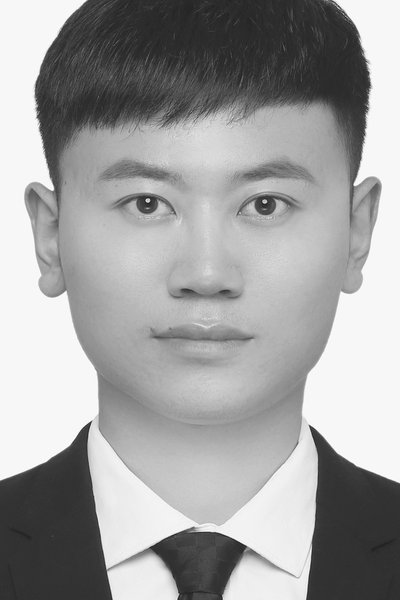 PhD student at the Law School of Renmin University of China

Xiwei Zhao's learning experience started from School of Law, Nankai University during the period from September 2012 to June 2016 where he obtained a bachelor's degree with strongly distinct academic performance. Under the centesimal system, his average score was 90.18, ranking the third among 116 students. From September 2016 to June 2018, he continued his postgraduate education at Nankai University and obtained a master's degree in international economic law as expected. Since 2018, Xiwei has been studying as a PhD student at the Law School of Renmin University of China, which is the top leading law research field in China. His tutor is Professor Yu Jinsong, a well-reputed international economic jurist in China. Under his guidance, his main research direction is international investment law and WTO Law as followed.