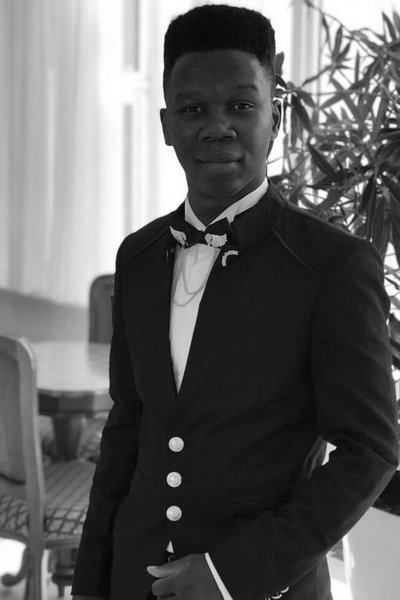 Faith Abel Abraham is a Nigerian, who obtained his legal education and began his professional legal career in Ukraine prior to enrolling for the TRAIL+ Programme (LL.M in International Trade and Investment Law/ Diploma of Advanced Studies in International Law and Economics) at the World Trade Institute, University of Bern, Switzerland.

As a testament to his academic excellence and dedication, Faith has won several academic awards, such as Certificate with Honours for each of his academic years of study from 2015-2019 during his Bachelor’s degree programme, and received certificates of recognition for taking part in advanced extra-curricular courses in various fields of law and jurisdictions, ranging from International, European, U.S, Common and Civil Law, under the sponsorship of his university.

Faith has worked with clients in the professional legal sphere and had several internships since 2016 in the sphere of International Arbitration, Dispute Resolution, Trade law and Civil Rights Protection in various capacities as a Legal Assistant, Legal Consultant and a Student Intern at the Aequo Law Firm, Ministry of Foreign Affairs of Ukraine and the Legal Clinic of Odessa Law Academy. He currently works in the Investment Law/Arbitration sphere as a Board Member of the Organizing Committee and Researcher for the Eastern European Foreign Investment Moot Court. Additionally, he is an Associate of the Lagos Court of Arbitration (Nigeria), as well as a member of the Young International Council for Commercial Arbitration (ICCA).

Faith’s ultimate goal is to build a solid career in International Dispute Settlement, Trade and Investment Law/Arbitration. The TRAIL+ Programme exactly puts him on this course.