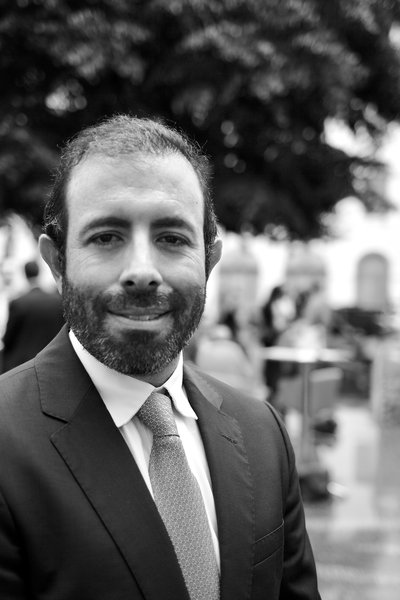 Antonio is an Ecuadorian lawyer with several years of experience. He began as a public official in the Attorney General's Office, where he was involved in his first stage as a public law advisor, joining in his second stage the area of international arbitration for the defense of the State.

In his private career, he has been a lawyer linked to the practice of contracts, arbitration and litigation, being part of the renowned firm BUSTAMANTE FABARA in Ecuador for six years until today.

His studies have provided him, an international vision of public law due to his master's degree in administrative law at the Universidad Andina Simón Bolivar in Quito. Afterwards, he attended a master's degree in Administrative law and Public Administration at the University of Buenos Aires in Argentina and now his part of the prestigious MILE program at the World Trade Institute - University of Bern.

Finally, Antonio also has publications in public procurement and constitutional law. He is a mediator and arbitration secretary at several international arbitration centers. Currently his is the President of the Public Contracts Commission at the International Chamber of Commerce (ICC) and a member of the board of the Ecuadorian Arbitration Institute.