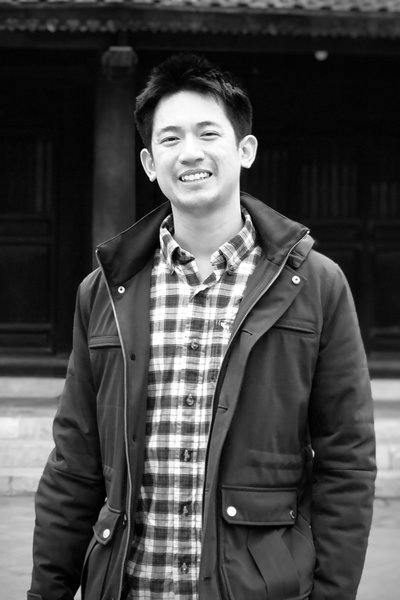 Meng Kang is a commercial attaché from Taiwan. He obtained his Bachelor of Arts degree in Economics with Minor in Law from National Taipei University. His strong passion for international affairs stems from the various international economics and law courses he took at the undergraduate level, extracurricular activities he participated in such as the Model United Nations Society, and the most unforgettable year abroad as an exchange student in Austria. These experiences eventually prompted him to embark on a career in foreign service.

After graduation, Meng Kang entered the Ministry of Economic Affairs, Taiwan. He started at the legal team with the Office of Trade Negotiations, where his work mainly focused on WTO and international investment negotiations and dispute settlement. In particular, he was the case officer for Taiwan’s first anti-dumping case as the sole complainant against Canada in the WTO, which he worked closely with in-house attorneys, outside counsel, and industry associations to build a case that ultimately prevailed through the WTO dispute settlement system. Through the process he acquired a deeper understanding of the WTO dispute settlement procedures, and how anti-dumping investigations are carried out in practice.

In 2017, Meng Kang took up the post at Taiwan’s representative office in Hanoi, Vietnam to facilitate bilateral trade and investment relations. In that role, he worked extensively with the Vietnamese side to cooperate on issues of mutual interest, including removing trade barriers concerning agricultural products and improving the investment climate for Taiwanese businesses. These experiences provided him with a comprehensive understanding of Vietnam, and the country’s growing importance in today’s geopolitical sphere.

Meng Kang is attracted to the MILE programme’s interdisciplinary focus on international economic governance, in which he hopes to hone his expertise in international trade and investment regulations, especially in terms of policymaking. He also cherishes this opportunity to learn in a cross-cultural environment with peers coming from around the world. In his spare time, Meng Kang enjoys attending cultural events, exercising, and reading.