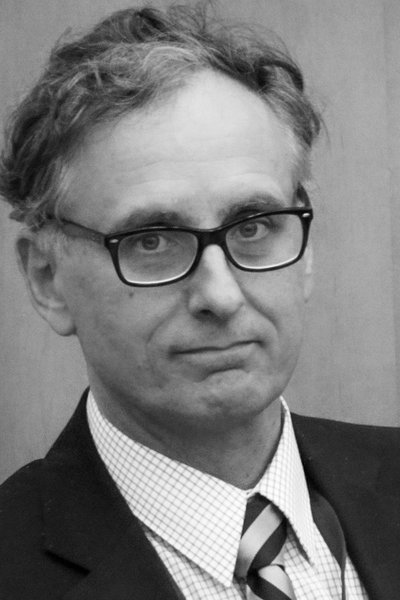 Postgraduate teaching appointments at several universities include curriculum design and teaching at the University of Melbourne, the Australian National University, and Queensland University of Technology, as well as numerous contributions to other educational and training programs in many countries.

A registered patent attorney, he worked in private practice in the law of patents, trade marks and designs in Melbourne in the 1980s.

In 2008, the Rockefeller Foundation awarded him a Bellagio residential fellowship for his work on TRIPS and public policy issues.