Toward a Deliberative Global Citizens’ Assembly 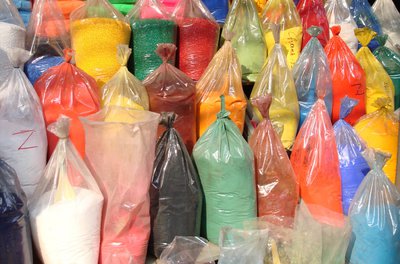 There is widespread recognition of a democratic deficit in global governance. While recognizing this deficit is easy, remedying it is going to be hard. Many existing proposals for global democratization are not very imaginative in that they begin from the assumption that the model for global democracy already exists in something like the form already taken by developed liberal democracies. One of the more prominent such models is the ‘popularly elected global assembly’ or PEGA. We accept the basic justifications for global democracy advanced by PEGA campaigners, but believe there is a need to move beyond facile invocations of electoral democracy at the global level. We examine the contribution to the development of global deliberative democracy that could be made by Deliberative Global Citizens’ Assemblies of ordinary citizens drawn from all the countries of the world. Such assemblies would be both deliberative and composed of ordinary citizens of the world – not elected politicians. We do not proclaim this kind of innovation as the solution to the problem of effective and democratically legitimate global governance. Rather, we call for its exploration as a complement to existing international institutions and a focal point for global deliberative systems.

Toward a Deliberative Global Citizens’ Assembly