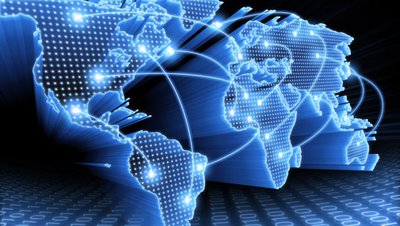 Following the entry into force of the Treaty of Lisbon on 1 November 2009 the European Union (EU) has been able to extend its competence for the Common Commercial Policy (CCP) into the field of Foreign Direct Investment (FDI) (Art. 207 Paragraph 1 of the Treaty on the Functioning of the European Union; TFEU). While this volume is generally dedicated to the many challenges and open questions relating to this new activity, the present Chapter shall focus on the consequences for third countries, in particular other OECD countries that compete with the European Union and its members for FDI inflows and investment opportunities worldwide. In particular, the view of European neighbours, i.e. members of the European Economic Area (EEA) and the European Free Trade Association (EFTA) shall be analysed more thoroughly. While they do share many of the regulations within the internal market, they are autonomous when it comes to their foreign economic policy although they certainly have a keen interest to obtain at least similar concessions as the EU from their trading partners and to be attractive for foreign investment. But also the perspective of major trading powers (USA, Japan, Canada etc.) and emerging economies like Brazil, China or India shall be discussed as they are competing within the framework of multilateral agreements like the WTO. This Chapter shall not provide a detailed analysis of the various theoretical questions as this seems not necessary in view of the excellent contributions to this book but rather complement them. The main focus is rather to have a look at possible scenarios in view of the future of the EU's FDI policy.