Globalization and Productivity in The Developing World 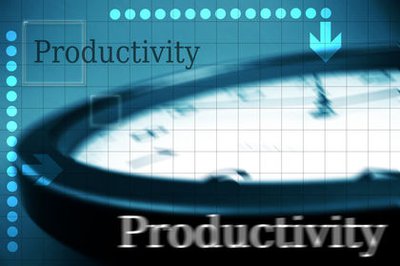 by Manuel Oechslin and Reto Foellmi

We explore the impact of international trade in a monopolistically competitive economy that encompasses technology choice and an endogenous distribution of mark-ups due to credit frictions. We show that in such an environment a gradual opening of trade may but not necessarily must have a negative impact on productivity and overall output. The reason is that the pro-competitive effects of trade reduce mark-ups and hence make access to credit more difficult for smaller firms (an implication we substantiate using firm-level data from Latin America). As a result, smaller firms - while not driven out of the market - may be forced to switch to less productive technologies. Our framework matches several salient patterns in the empirical literature on the impact of trade in developing countries.