The Jurisprudence of the World Trade Organization in 2013 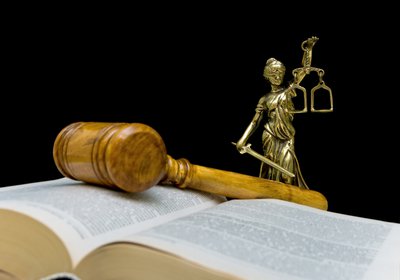 The year 2013 was less busy than previous years for WTO dispute settlement.
WTO Members filed 20 notifications of “requests for consultations”, the Dispute
Settlement Body (DSB) established twelve new dispute settlement panels,
adopted three panel reports and one Appellate Body report. While few in number, the cases adjudicated in 2013 are of considerable importance. For the first time, a panel and the Appellate Body in Canada – Feed-In Tariff Program ventured into the uncharted waters of trade in energy, in particular the legal status of renewable energy and measures of support to enhance its contribution to the energy mix. Secondly, the panel in EC – Seal Products recognized that public morals of an importing country relating to processing products in the country of origin is a legitimate concern, which may restrict imports. It will be interesting to see how the Appellate Body rules on the point in 2014. It will be crucial in assessing so-called production and process methods (PPMs), which are also essential for environmental and human rights protection. It is noteworthy in the context of this report that both panels were chaired by Swiss nationals. Thirdly, the 2013 case law on anti-dumping, in the panel reports China – X-Ray Equipment and China – Broiler Products, had its focus on China, strengthening the rule of law in Chinese anti-dumping determinations and procedures.

The Jurisprudence of the World Trade Organization in 2013