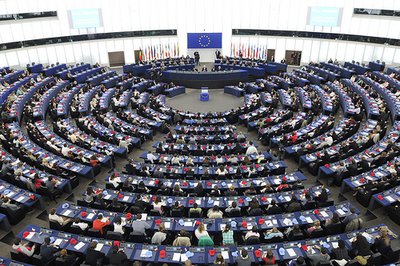 Irrespective of the diverse stances taken on the UNESCO Convention’s bearing in the external relations context, since its wording is fairly open-ended, it is clear to all observers that the Convention’s impact will largely depend on how it is implemented. The discussion on the domestic implementation of the Convention, both in the political and in the academic discourses, is only just emerging. The implementation model of the EU and its Member States could set an important example for the international community and for the other State Parties that ratified the UNESCO Convention, as the EU and the Member States acting individually, played a critical role in the approval of the Convention, and in the longer process of promoting cultural concerns on the international scene. Against this background, it is the objective of the present article to analyse in how far EU’s internal policies are taking account of the spirit and letter of the UNESCO Convention on Cultural Diversity, to critically assess these policies and make some recommendations for adjustment. The digital shift and the related access to content discussions appear an apt way of breaking way from the present path dependencies in the field of cultural policies.