The methane footprint of nations: Stylized facts from a global panel dataset 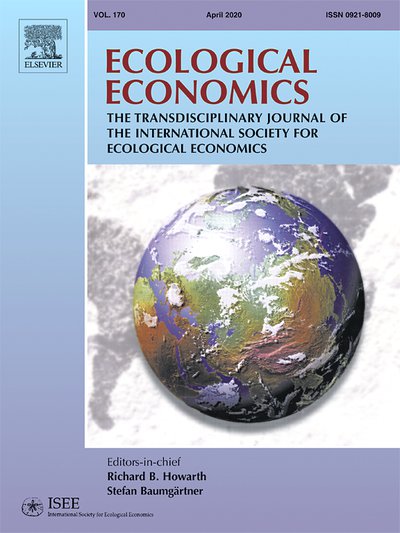 We develop a global dataset of methane inventories derived from production, supply use (final production), and consumption activities for 1997–2014, disaggregated to 78 countries/regions. Our dataset extends existing data on methane emissions to 2014 and allows to trace emissions embodied in international trade in intermediates and in final goods. Anthropogenic emissions are quantitatively important for global warming and increased by about 18% from 1997 to 2014. The bulk of produced emissions is attributable to developing economies, though a considerable amount is exported mainly via manufactured goods to high income countries, which are net-importers of methane. Trade-embodied emissions increased by 8% more than nationally produced emissions during 1997–2014, with the strongest increase experienced by China, India, and Indonesia. Decompositions of the growth rate of emissions over this period suggest that methane efficiency improved, but the effect of these efficiency gains on total emissions was outweighed by the effect of economic and population growth in low- and middle-income countries. In high-income countries, by contrast, methane efficiency gains were larger the effect of economic and population growth.

The methane footprint of nations: Stylized facts from a global panel dataset