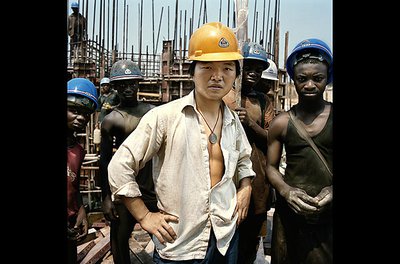 Abstract:
Despite the increasing volume of trade between China and African countries, not one single conventional free trade agreement (FTA) or economic partnership agreement (EPA) has yet been signed between an African country and China. Initially, Sino-African trade relations were to a very large extent centred on investments secured through bilateral investment agreements (BITs). The more recent Chinese investments on the African continent, however, are more informally based on FDI contracts with the state at the receiving end and a government-owned private company as the investor, or loosely attached to loans commonly known under term ‘the Angola-Model’. This rather unusual basis for economic integration and development assistance, outside the trodden path of free trade agreements and ODA, requires further analysis in order to understand how the current legal framework between China and the African continent impacts economic development and national sovereignty, and what kind of distributive consequences it may have. [...]