Towards a framework agreement on energy 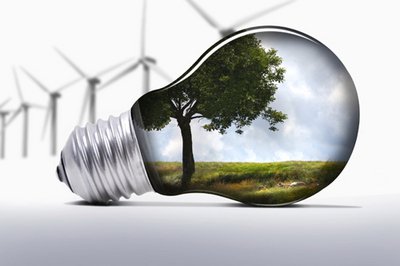 Prof. Thomas Cottier presented at the WTO "Workshop on the Role of Intergovernmental Agreements in Energy Policy", organised by the Energy Charter.

The rules of the multilateral system embodied in WTO have been perceived in the past by some to leave the energy sector outside the scope of the WTO. There is however no doubt that these general rules cover trade in energy. The WTO framework contains rules essential for the regulation of energy trade relations, such as rules on import/export restrictions, transit, subsidies, and technical regulations. The WTO framework importantly also provides for enforcement of these rules through a binding dispute settlement. The Energy Charter Treaty - the only inter-regional multilateral treaty specific to energy - is based on the WTO rules. The ECT applies those rules specifically to energy trade and also among Energy Charter Treaty states which are outside the WTO. The Energy Charter Treaty contains valuable additions to the WTO framework on transit and investment protection in the energy sector as well as a framework for energy efficiency.
The aim of the Workshop was to shed light on the application of existing international rules embodied in WTO, and in the ECT on trade and investment in energy. The Workshop was also aimed at raising awareness of the challenges the energy sector currently faces and the implications of such challenges for the regulatory framework. More specifically, the discussion focused on the interaction of the Energy Charter Treaty and the World Trade Organization Agreements.

Towards a framework agreement on energy