A Plurilateral Agenda for Services? Assessing the case for a Trade in Services Agreement (TISA) 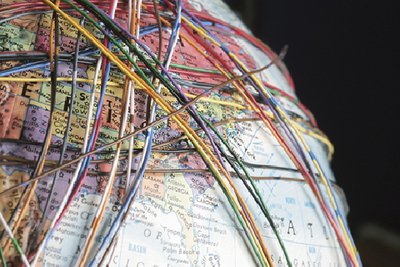 This paper explores a number of procedural and substantive considerations arising from ongoing attempts to craft a plurilateral Trade in Services Agreement (TISA) among the so-called “Really Good Friends of Services” coalition of WTO Members. The paper suggests that considerable scope exists to move forward a multilateral negotiating agenda on services that both the digital revolution and a continued surge of preferential rule-making has rendered increasingly obsolete. As the most significant attempt to date to craft a GATS Article V-compatible PTA in services, TISA offers considerable promise. The paper, however, cautions that the case for embedding TISA into the architecture of WTO rules alongside the General Agreement on Trade in Services or in its place is weak on both procedural and substantive grounds to the extent that the ongoing talks take place behind doors that remain closed even to the WTO Secretariat, let alone to many of the world’s leading developing country suppliers of services, and involve potentially significant departures from GATS rules liable to complicate any hoped for multilateral migratory journey.

A Plurilateral Agenda for Services