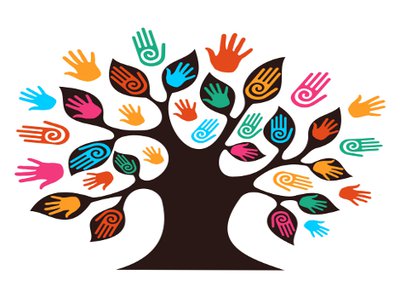 The dominant explanation of public attitudes vis-à-vis economic globalisation
focuses on re-distributional implications, with an emphasis on factor endowments and government-sponsored safety nets (the compensation hypothesis). The empirical implication of these theoretical arguments is that in advanced economies, on which this article focuses, individuals endowed with less human and financial capital will be more likely to experience income losses. Hence they will oppose economic openness unless they are compensated by the government. It is argued here that including social capital in the analysis can fill two gaps in explanations relying on factor endowments and the compensation hypothesis. First, generalised trust – one key aspect of social capital – constitutes a personal endowment alongside human and financial capital. Second, structural social capital – another key aspect of social capital – can be regarded as a nongovernmental social safety net that can compensate for endowment-related disadvantages of individuals. Both aspects of social capital are expected to contribute, for distinct reasons, to more positive views on economic openness. The empirical testing relies on survey data for two countries: Switzerland and the United States. For both countries, the results indicate that generalised trust has a strong, positive effect on public opinion of economic globalisation, whereas structural social capital has no effect.