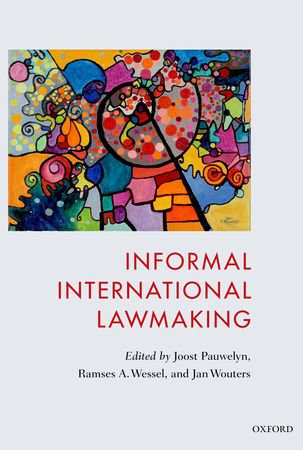 Many international norms that have emerged in recent years are not set out in formal treaties. They are not concluded in formal international organizations. They frequently involve actors other than formal state representatives. In the realm of finance, health, security, or the environment, international lawmaking is increasingly 'informal': It takes place in networks or loosely organized fora; it involves a multitude of stakeholders including regulators, experts, professional organizations and other non-state actors; it leads to guidelines, standards or best practices. This book critically assesses the concept of informal international lawmaking, its legal nature, and impact at the national and international level. It examines whether it is on the rise, as is often claimed, and if so, what the implications of this are. It addresses what actors are involved in its creation, the processes utilized, and the informal output produced.