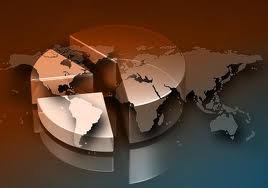 Abstract
This article looks at political mobilization and the influence of import-dependent firms in the context of the European Union's (EU) trade defence instrument (TDI) policy. By looking at this increasingly relevant set of economic actors during (unilateral) TDI decision-making, the article provides a much needed complement to the existing EU trade policy literature, which is dominated by analyses of the trade policy preferences and involvement of import-competing and export-dependent firms during multilateral and bilateral trade co-operation. The article defines import-dependent firms and theorizes the circumstances under which they are capable of lobbying and of wielding influence in EU TDI cases. The argument is discussed with case study evidence drawn from a series of recent EU TDI episodes.