Business as Usual? The Implementation of the UNESCO Convention on Cultural Diversity and EU Media Law and Policies 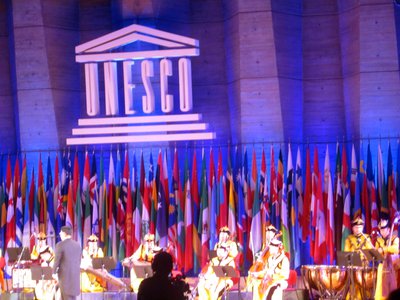 Article by Mira Burri published in the European Law Review.

Abstract
Irrespective of the diverse stances taken on the effect of the UNESCO Convention on Cultural Diversity in the external relations context, since its wording is fairly open-ended, it is clear to all observers that the Convention’s impact will largely depend on how it is implemented domestically. The discussion on the national implementation of the Convention, both in the policy and in the academic discourses, is only just emerging, although six years the Convention’s entry into force have passed. The implementation model of the EU can set an important example for the international community and for the other State Parties that have ratified the UNESCO Convention, as both the EU and its Member States acting individually, have played a critical role in the adoption of the Convention, as well as in the longer process of promoting cultural concerns on the international scene. Against this backdrop, this article analyses the extent to which the EU internal law and policies, in particular in the key area of media, take into account the spirit and the letter of the UNESCO Convention on Cultural Diversity. Next to an assessment of the EU’s implementation of the Convention, the article also offers remarks of normative character – in the sense of what should be done to actually attain the objective of protecting and promoting cultural diversity. The article seeks to critically evaluate the present state of affairs and make some recommendations for calibration of future policies.