The UNESCO Convention on Cultural Diversity: An Appraisal Five Years after its Entry into Force 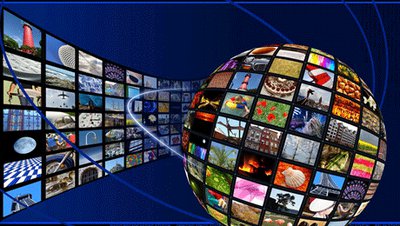 Journal article by Mira Burri published in the International Journal of Cultural Property.

Abstract
The United Nations Educational Scientific and Cultural Organization (UNESCO) adopted in 2005 the first legally binding international instrument on culture. The Convention on the Protection and Promotion of the Diversity of Cultural Expressions was agreed upon with an overwhelming majority and after the swiftest ratification process in the history of the UNESCO entered into force on 18 March 2007. Now, five years later and with some 125 Members committed to implementing the Convention, not only observers with a particular interest in the topic but also the broader public may be eager to know what has happened and in how far has the implementation progress advanced. This is the question that animates this paper and which it seeks to answer by giving a brief background to the UNESCO Convention, clarifying its legal and political status and impact, as well as by looking at the current implementation activities in the domestic and international contexts.