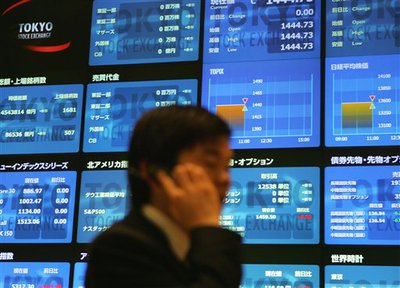 One of the striking features of trade diplomacy in recent years has been the seemingly unstoppable march of preferential trade liberalization and rule-making (Kawai and Wignajara, 2010). Of the 83 preferential trade agreements (PTAs) in force prior to the year 2000, 73 (88%) featured provisions dealing exclusively with trade in goods. By August 2013, 105 of the additional 176 PTAs in force (60%) also included provisions on services trade. The above trends signal the heightened importance of services trade in general, the growing need felt by countries to place such trade on a firmer institutional and rule-making footing and the attractiveness of doing so on an expedited basis through preferential negotiating platforms (Sauvé and Shingal, 2011).