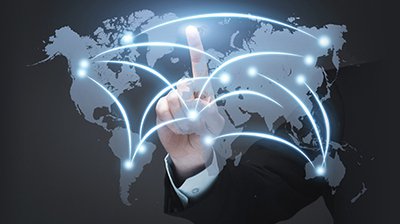 Abstract
In 2006, the European Commission released its Global Europe Communication, in which it announced a shift from a multilateral to a bilateral trade strategy. One of the key pillars of this new strategy was to strengthen the bilateral trade relations with key Asian countries. In contrast to existing analyses that focus on European Union (EU) decision-makers’ agency, we propose an explanation for this notable shift in the EU's trade policy that stresses the political role of import-dependent firms. In light of the increasing integration of such firms into global value chains, the article argues that a plausible case can be made, both theoretically and empirically, that import-dependent firms had a clear stake in the signing of preferential trade agreements between the EU and Asian countries and that their lobbying efforts significantly affected the EU's decision to start negotiations on such agreements with South Korea, India and Vietnam.