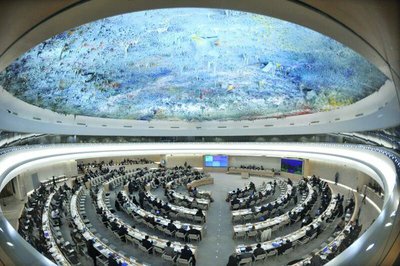 Abstract
To understand why some international institutions have stronger dispute settlement mechanisms (DSMs) than others, we investigate the dispute settlement provisions of nearly 600 preferential trade agreements (PTAs), which possess several desirable case-selection features and are evoked more than is realized. We broaden the study of dispute settlement design beyond “legalization” and instead reorient theorizing around a multi-faceted conceptualization of the strength of DSMs. We posit that strong DSMs are first and foremost a rational response to features of agreements that require stronger dispute settlement, such as depth and large memberships. Multivariate empirical tests using a new data set on PTA design confirm these expectations and reveal that depth – the amount of policy change specified in an agreement – is the most powerful and consistent predictor of DSM strength, providing empirical support to a long-posited but controversial conjecture. Yet power also plays a sizeable role, since agreements among asymmetric members are more likely to have strong DSMs due to their mutual appeal, as are those involving the United States. Important regional differences also emerge, as PTAs across the Americas are designed with strong dispute settlement, as are Asian PTAs, which contradicts the conventional wisdom about Asian values and legalization. Our findings demonstrate that rationalism explains much of international institutional design, yet it can be enhanced by also incorporating power-based and regional explanations.